What is Fantasy Congress?

Fantasy Congress is an online game where data about members of congress is converted into points. Players select members of congress for their team and acquire points based on data collected about the U.S. House and Senate. Like fantasy sports, teams compete in small groups called leagues. At the end of a predetermined number of weeks (called a “season”), the team with the most points in their league wins. 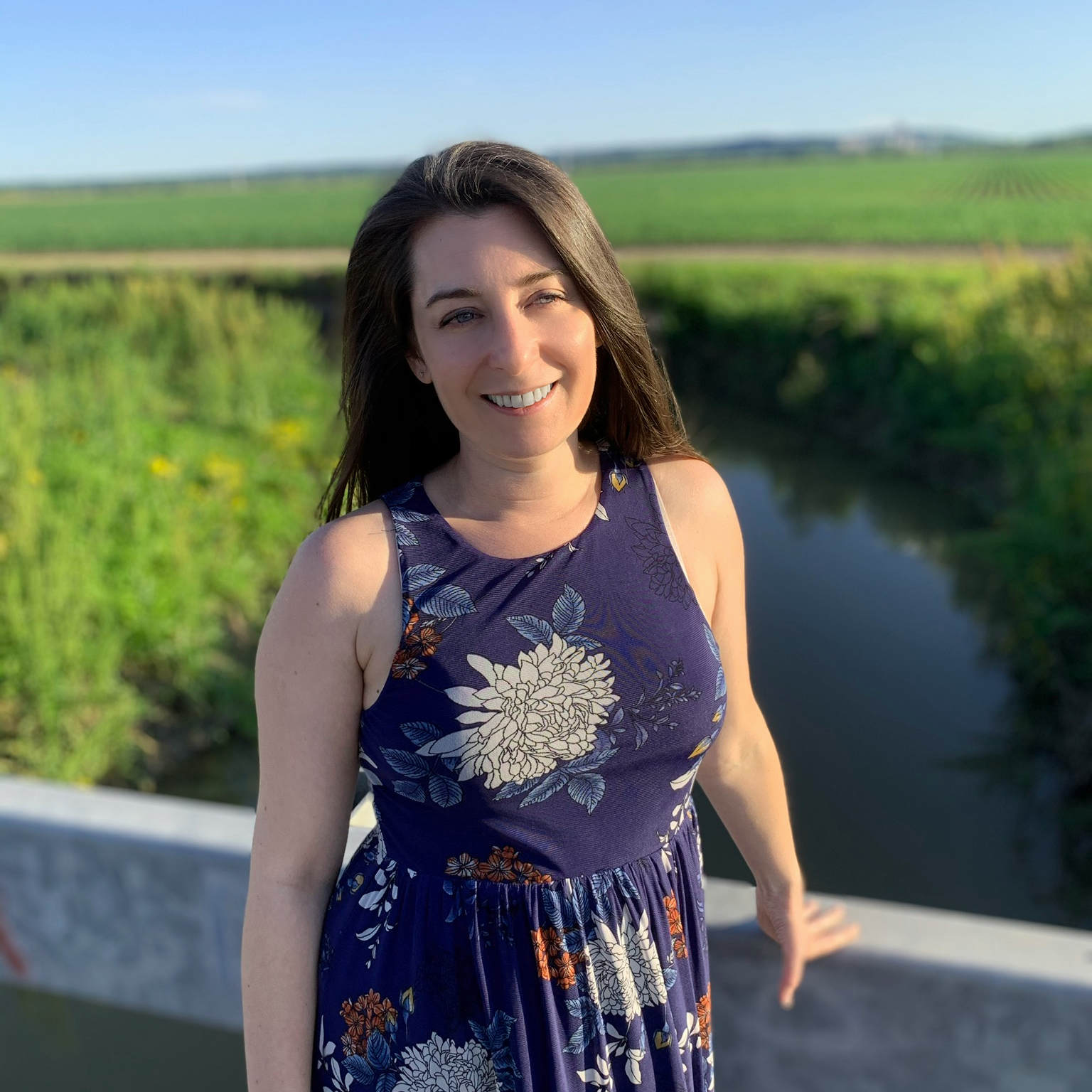 The idea of Fantasy Congress has long been an obsession of mine, ever since my first season of fantasy football. As a non-athlete who never paid attention to football (proud speech and drama nerd here), I was amazed at how effortless and easy it was to learn about the sport through this format. And even more surprising was how much fun I had playing a sports-related game!

Fast forward a few years later and I’m applying the captivating tactics of fantasy sports to a more impactful subject: politics. Now more than ever, it’s imperative we keep politics at the forefront of our minds. My hope is that adding a bit of gamification to the dry process of legislating will help more people stay informed, engaged, and introduce a spark for government where there wasn’t one before. Just like fantasy sports did for me and football!

As a web developer by trade, I built and funded Fantasy Congress entirely on my own. If you believe in this idea and would like to support the continued development of Fantasy Congress, I’d appreciate it if you bought me a coffee.

Buy me a coffee

Thanks so much for reading and best of luck in your league!